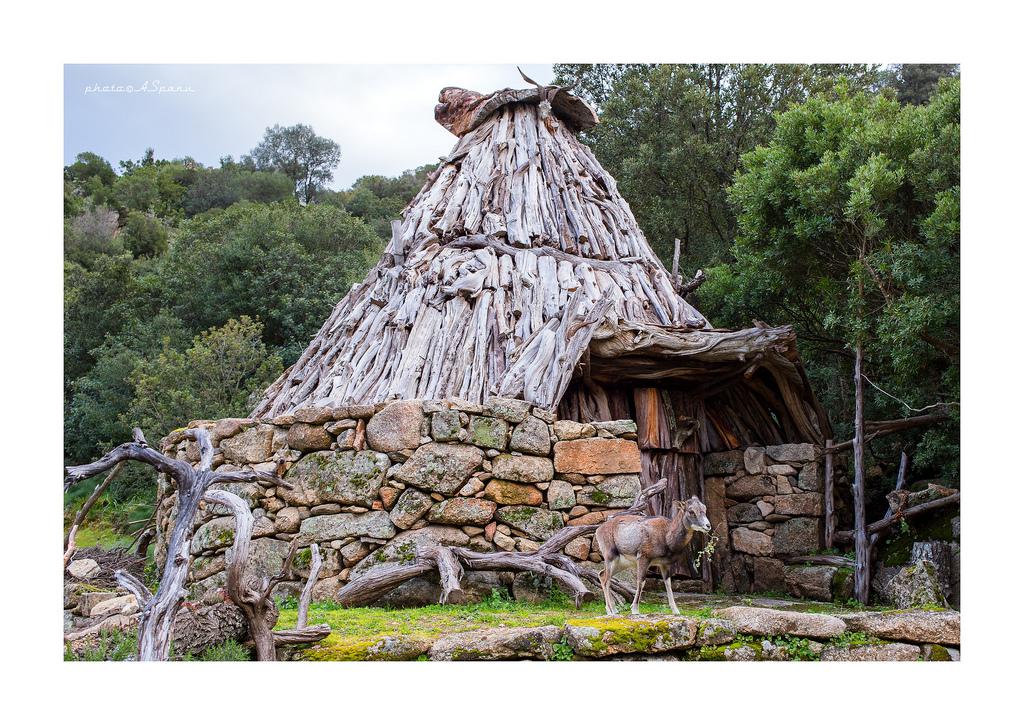 Walking destinations on the paths of the Supramonte are "sos Cuiles", housing facilities used by shepherds up to the 70s. It is improbable to bump into these buildings during a trek if you're not looking for them, because they were built away from "indiscreet eyes".

Su cuile, known as fold, has a structure similar to a hut; it is assumed that its construction technique derives directly from the Nuragic culture, because the contemporary needs of shepherds are similar to the oldest ones. Another interesting fact is that around most of the sheep pens there are important archaeological remains; sometimes people confuse the crumbling walls of Cuiles with the nuragic ruins. 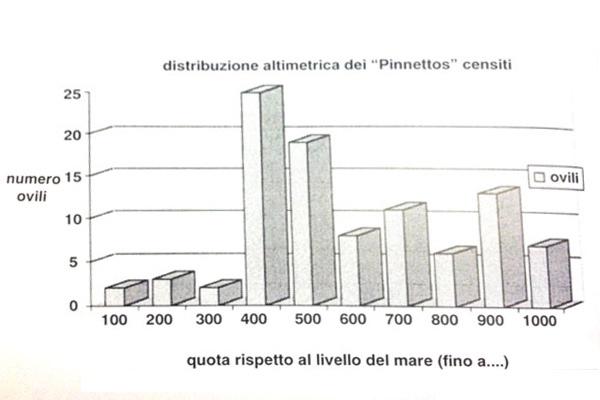 Sos cuiles are about 4 meters tall structures, built with juniper trunks arranged in conical shape, rested on a circular structure of limestone. Most of the sheep pens in Dorgali is built at an altitude between 300 and 500 meters above sea level and has an entrance facing south or east. The so-called sheepfolds "de Eranu" (Spring) were located at higher altitudes and were used in the warmer months. 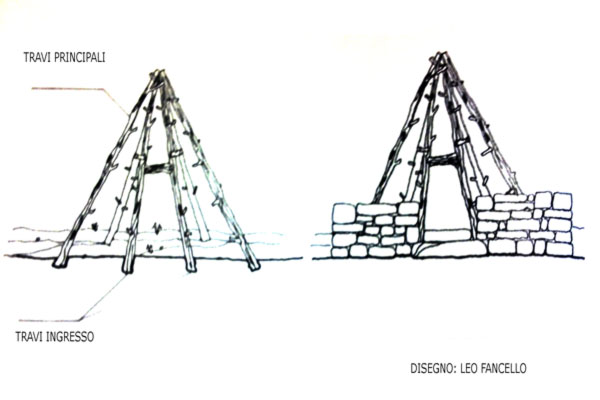 The structure that houses the shepherd (also called Pinnettu) encloses a central area bounded by stones, su ochile, designed to contain the fire for preparation of dairy products; the crosslinked juniper placed above the fire, su Cannittu, was used for the cheeses smoking. The latter were then placed in shelves arranged between the internal beams or on perimetral stones (amarzos).
To hanging everyday objects the shepherds used s'udulu, a small trunk of juniper placed at the entrance.

It is hard to imagine, today, the life of sacrifices that the shepherds led in solitude around the cuiles. These were indeed inhabited for most of the year; often even the family followed his father into the mountains and the children were addressed to the pastoral profession: a life of hard work, whose effort was not rewarded because of the tough competition with the industrialized production.

Today mule, ledges and dangerous paths are traveled by trekking lovers in the footsteps of the shepherds/climbers. Indeed sos Cuiles were built on scenic places of unique beauty, because the shepherd needed to control everything surrounding his working area.

They are frequent, near these buildings, hidden water sources equipped with juniper staircases. When not present, the water supply was done thanks to Lacaneddas or Presettos, tanks of erosion on limestone rock.

One of the most famous manufacturers of folds between Dorgali and Baunei was Billia Mereu, born in Dorgali in 1909, a man of powerful physique and amazing strenght.
Still now many of his cuiles are perfectly preserved: we boast examples as "Cuile Mereu", "Cuile Lupiru" or "Onammarra", almost century-old structures located near the beach of Cala Luna, along the path to Cala Sisine.

During the last years the "cuiles di Dorgali" association started to rebuild many crumbling cuiles of '900.
Many of these structures serve as a refuge for trekking lovers as shelter for the night. The only rule is to respect these places avoiding to leave waste.
Among the reconstructed folds, the most beautiful and easily accessible from Cala Gonone are those of Monte Ruju, Monte Ghirveri and some folds of Buchiarta.

We refer to the book "Cuiles" by Gruppo Ricerche Ambientali Dorgali for further savings on pastoral settlements on Supramonte, and we invite you to contact the guides of the Trekking and Biking section for a hiking day in total safety.

More tips
Check all the articles