The trade ships war in Sardinia 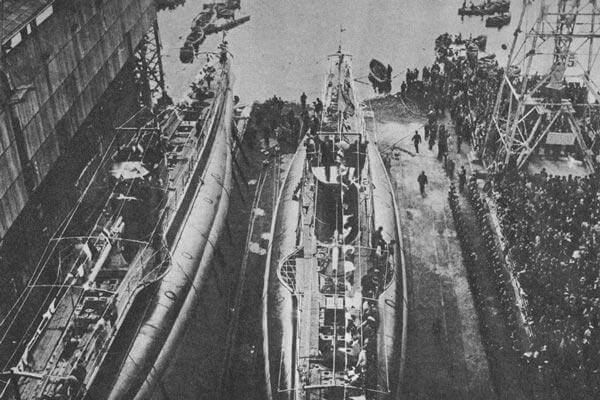 The tradeship war in Sardinia

During the Second World war in the Gulf of Orosei and in the whole eastern coast of Sardinia took place the so-called tradeships war. The allies forces attacked the german-italian tradeships to impede the supplies dispatch to the Lybian coast. The british troupes based their onslaught mostly on air units and submarines and were able to sank six ships of the german-italian axis only in the Gulf of Orosei. Our coast was easy to monitor nearby the cliffs thanks to the depht of the sea bottom. Most of the sinking were made by the british submarine Safari, patrolling the Tyrrhenian Sea. 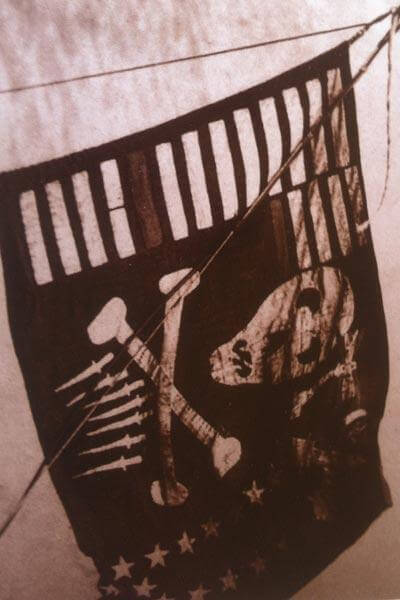 The “S class” submarine Safari had a tonnage of 1000 tonnes. It was 65 meters long and 7 meters large and could reach a speed on the surface of 14 knots. With his 40 men crew had an autonomy of 37 days, a range of action of 3800 nautic miles and a 80 millimeters cannon. The first sank the Safari made was the Adda, a full loaded steamship which was sailing near Capo Monte Santo. In that year nearby Punta Nera, on the northern part of the Gulf of Orosei, the Safari sank the Ausonia directed to Cagliari. Between March the 27th and April the 14th 1943 the captain Bryant caused the sinking of the Nasello, in the area of Cala Luna, and of the San Francesco da Paola. Between the 29th April and the 14th of May on the same year the Safari, captained by Lieutenant Lakin sank the KT12, a german tradeship, sailing nearby the Osalla beach between Cala Gonone and Orosei. 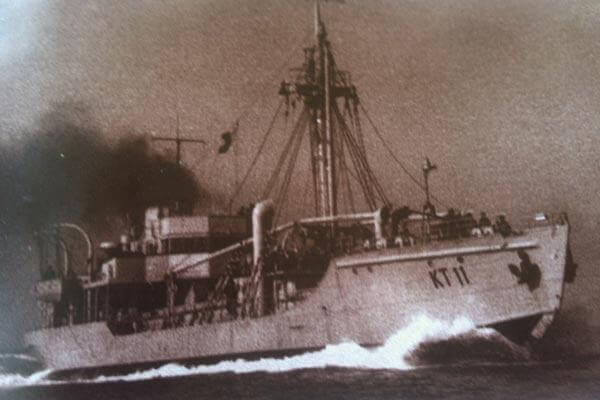 Here is an excerpt from the Safari logbook, written the morning of Juny the 10th 1943. The military boat KT12 was built in Livorno and that was its first journey.

Dead bodies from the crew of the KT12 kept on emerge from the sea for days. Survivors were less than 20, burned by the oil. Only one of the three torpedoes hit the boat, the others reached Osalla and were exploded weeks later. The two pieces of the KT12 are still on the sandy seabottom 24 and 34 meters deep. 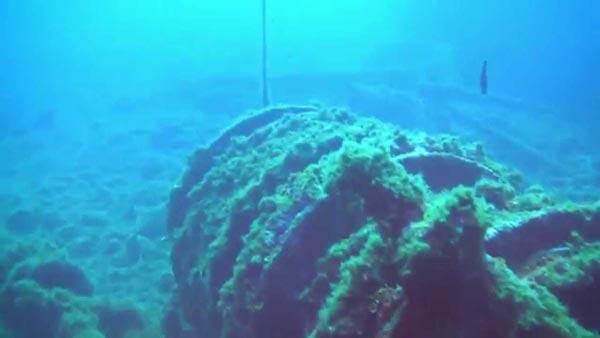 The sinking of the "Nasello"

Compared to the sinking of the KT12, the Nasello sinking was more brutal. The Safari was then captained by the Captain Bryant, known as a man without mercy. Here's an an excerpt of the diary during his command on the morning of April 3, 1943.

The wreck of the boat rested on its side off the coast of Cala Luna about 25 meters deep.

The freighter Ugo Bassi, whose position of sinking was assumed to Capo Monte Santo was discovered in 2012 by a local fisherman off the coast of Cala Cartoe. We show you the video shot inside one of the most intact wrecks of Sardinia.

For those interesting on the diving experience in Cala Gonone please find out more information following this link.

More tips
Check all the articles