Sa Leppa 'e Chintu is a dagger produced in Dorgali since 1830, for about 50 years; it was characterized by a brass or horn handle, strictly hand-engraved with chisels, with the head of an eagle or a lion. 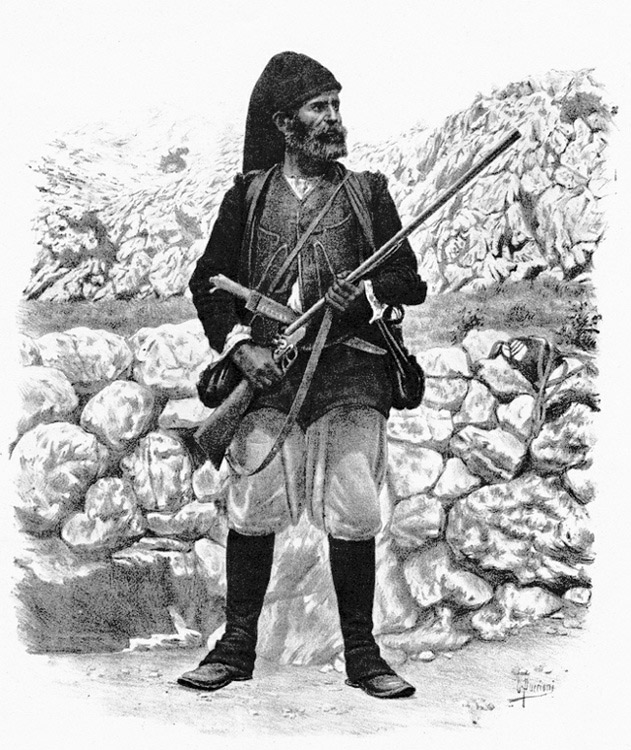 The history of the blade

The blade had a slightly curved form and it was at least 50 centimeters long; It was placed in a sheath, made of leather or decorated brass, which evoked the same motif of the handle.

Its production is mainly due to the artisan Giovanni Maria Bacchitta, who signed his dagger with the initials JMB (Juan Maria Bacchitta) to enhance its tie with Spain, especially with the city of Toledo.

From here he mattered the steel with the renowned "sun stamp" for the manufacture of its blades; Furthermore he mastered the Spanish language, as he used to write letters to his acquaintance in the Iberian country. 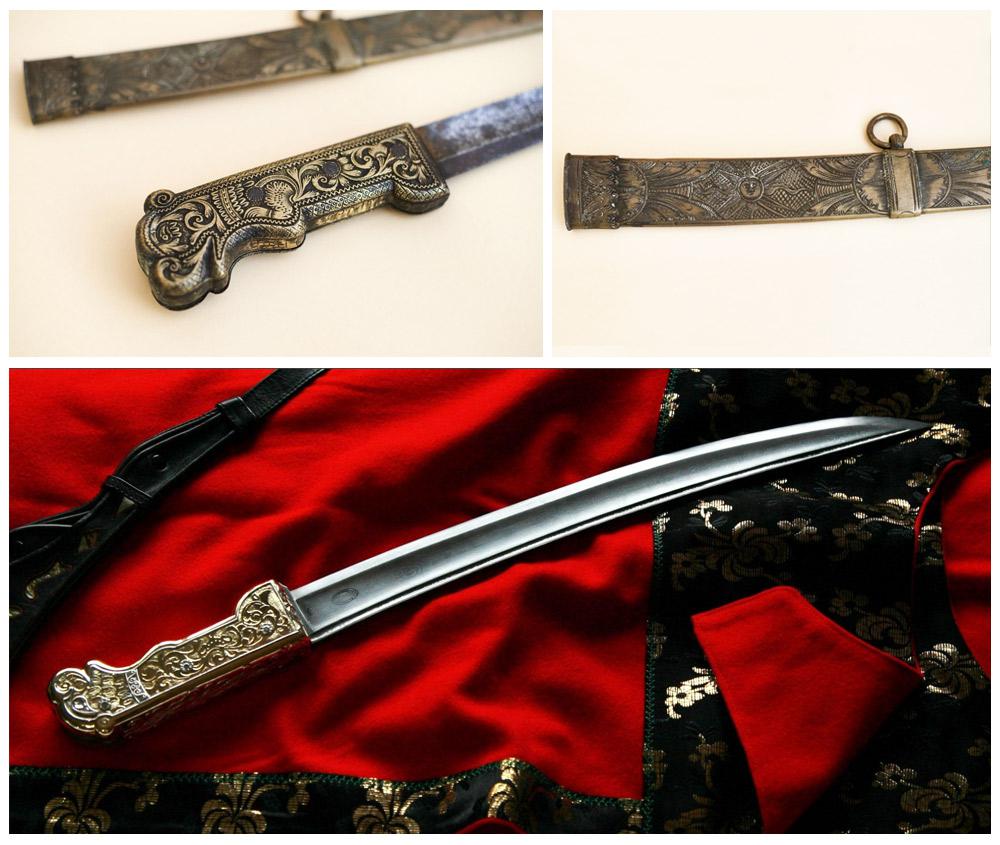 Born in Dorgali around 1816, he had his workshop in front of the demolished "Rosario Church", a place often associated to the Spanish presence in Sardinia. This was built after the demolition of medieval walls of the local juaria, where some Jews were sheltered after their exile from Spain with the Edict of Torquemada.

They probably pass to the locals the processing techniques of steel, typical of Spanish.
Juan, as skilled carver and rifles builder, was employed as a craftsman in some workshop during the Crimean War.

A curious episode binds him to Count Alberto, brother of General Alfonso La Marmora: hunting in the countryside of Dorgali, he had a quarrel with a group of sheperds. Only the intervention of a man, Gaspare Pira Taula, saved him from certain end.

The two men became close friends and the Count, as sign of gratitude, commissioned Juan Maria one of his "leppas" and give it to Gaspare.

Ivan Pira is a craftsman and cutler of Dorgali that given back vitality to the "leppa dorgalese"; since 2004 he started reproducing the typical leppa of the Juan Maria period.

Through the study of materials and techniques learned from the observation of some ancient daggers, he was able to create faithful reproductions of this ancient knife, known as "Leppa de Chintu", which count about two hundred examples in Dorgali.

The rarity of these daggers is due to the nineteenth century royal edict that forbade its use, forcing the owners to cut off the blades; only a few people managed to hide and keep them up so far. 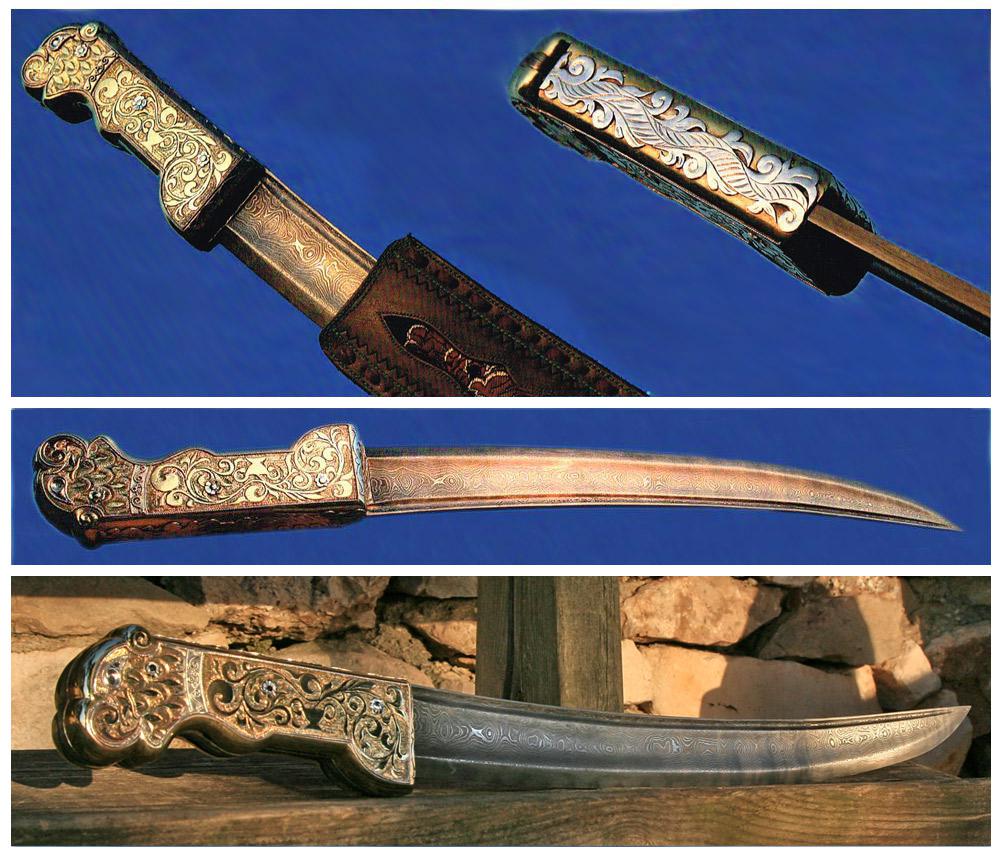 Ivan, who comes from a family of craftsmen (the grandfather Ciriaco was a student of Francesco Ciusa and handed down the art to the father Simeone), started working in this sector in 1990 in a goldsmith's workshop with his brothers. Here he could learn the working techniques of filigree and precious metals.

The hunting passions directed him to the production of knives: never satisfied by the models already in the market, because their too quenched manufacture and the edge quality, he started to build them on his own, creating the Coltelligioiello line.

The latter is unique because it combine the goldsmith's art of filigree, whereof Dorgali is renowned in Sardinia for its workshops, and the passion building the traditional knives.

You can find some examples of his creations at this link.

»
More tips
Check all the articles 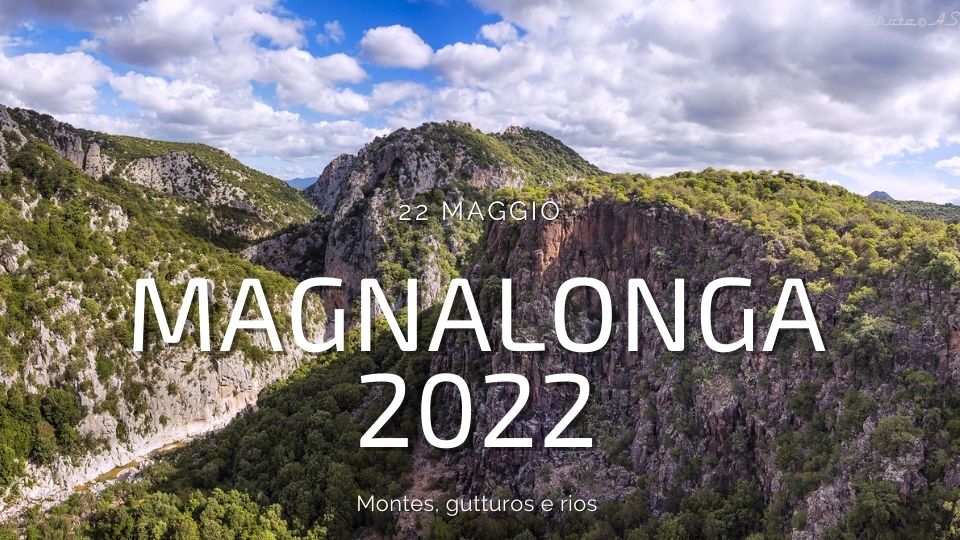